Home Business Plastic Waste Is Bad – Can We Talk About Food Waste, Too?
Business

Plastic Waste Is Bad – Can We Talk About Food Waste, Too? 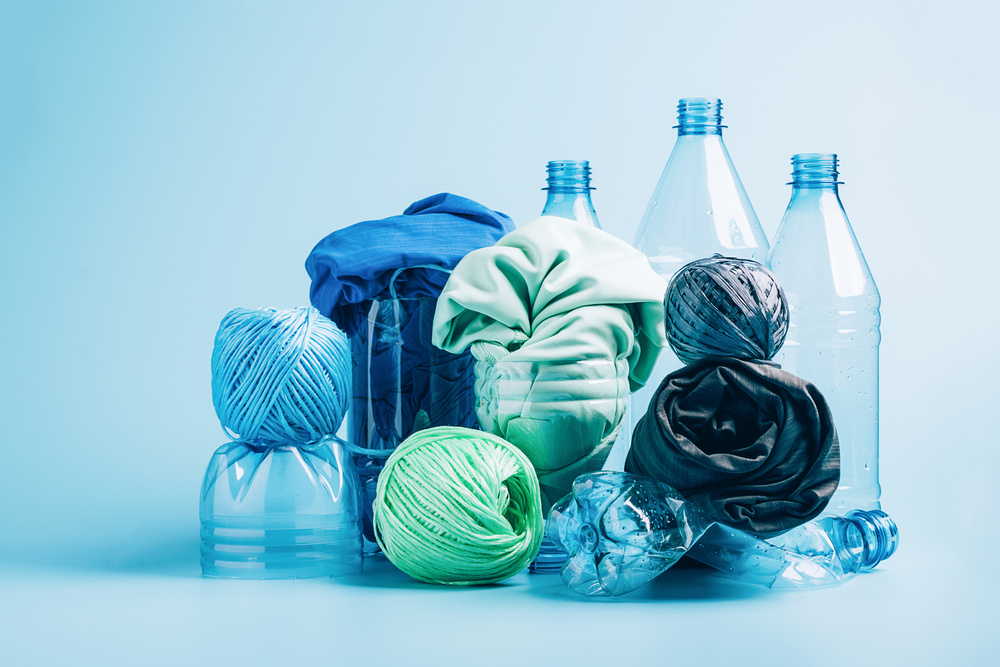 No doubt sustainability and recycling advocates have done a fine job shining the spotlight on plastic waste over the last 5 to 10 years. Just about everyone now knows that the world generates tons of plastic that never get recycled. Plastic waste is a problem, and one that needs to be talked about. But can we talk about food waste, too?

One could argue that food waste is a more serious problem for the simple fact that we all need to eat to live. We can live without plastic. We did so for millennia. But no one can live without food. And yet, developed nations waste food by the ton while their underdeveloped counterparts struggle to keep people fed.

The UN estimates that roughly 17% of the global food supply is lost to waste. Another 14% is lost to harvesting and retail operations. The biggest offender of all is the typical household. According to the UN, it wastes 11% of its total food supply.

To someone who has the financial resources to go out and buy more food at any time, throwing away 11% doesn’t seem like a big deal. It is a different story for people who live every day wondering where the next meal will come from.

By its very nature, much of what we dispose of as waste becomes waste by choice rather than necessity. Take the average U.S. refrigerator. It is stocked with leftovers that sit untouched until they take on a life of their own. At that point they are thrown into the trash.

Perfectly good food only becomes waste through a series of bad choices. For example, cooking more than can be consumed in a single meal leads to leftovers. Ignoring those leftovers day after day leads to spoilage. Spoilage leads to waste.

We do not have to continue our wasteful ways. We can change things but doing so takes effort. Leaving the food waste scenario for one minute, consider industrial scrap plastic. A plastics manufacturer can choose to throw away its scrap or recycle it.

Seraphim Plastics is a Tennessee company that specializes in recycling industrial plastic waste. They buy plastic scrap, purge, and cut-offs from manufacturers. But they only buy clean and separated loads. That means manufacturers need to put forth some effort. They need to sort their plastic waste and make sure it’s clean.

IKEA Has Managed to Do It

If industrial plastic waste can be reduced, so can food waste. Take a look at IKEA’s parent company. Not only do they operate one of the world’s most recognized flatpack furniture brands, but they also operate a large network of restaurants.

Back in 2017, the company pledged to reduce food waste at its restaurants in order to also reduce its carbon footprint. In the five years since, they have managed to cut their food waste by 54%. How? Primarily by adjusting the volume of food they cook based on demand.

We Can All Do It

If IKEA’s parent company can cut food waste in half simply by controlling how much its restaurants cook, we can all do the same thing at home. We can be more careful about not preparing too much food. We can also make a concerted effort to use up leftovers before cooking or ordering more food.

Throwing away as much a 17% of our food is inexcusable. We waste a lot of things, but food is probably the biggest concern of all. We need to make a genuine effort to reduce it to near zero.

Facts About Puppy For Sale Industry

How Does Manufacturing Affect Sustainability?

Getting to Know CEO Evan Rubinson

What You Need To Know About Tanker Trucking...

How to start trading futures in Denmark?