Home Travel What Are Winters Like in the Southernmost States?
Travel 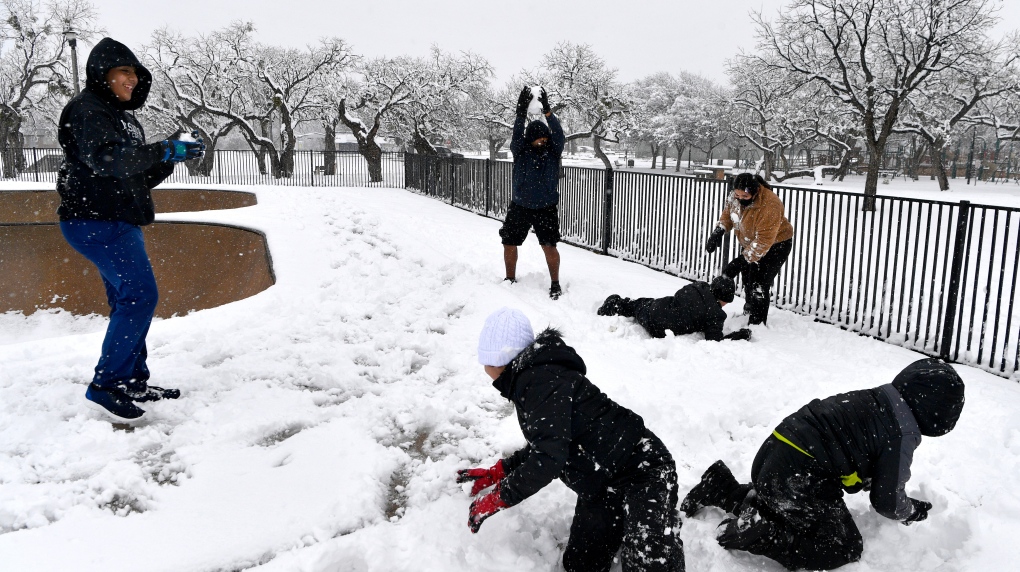 Winter can be rough in the northern states, but it’s no secret that the south gets off easy!  Whether you’re considering moving south or simply want to take a vacation here in January, it’s a good idea to know what you’ve signed up for.

These are the top things to know about winters in the south and why they’re so awesome!

If you’re from an extremely cold area that faces dozens of feet of snow in the winter, this might still sound toasty to you!  If so, that’s awesome, just don’t expect bikini weather in January.

There Are Some Cold Streaks

If you’re looking for houses for rent in Atlanta, you might be surprised that this city gets two to three inches of snow every winter!  Although it’s touted as one of the most southern cities out there in culture and food, it’s tucked into the base of a mountain range, which means it gets the chilly air coming off of it.

Most of the south stays above freezing throughout the winter, only getting cold occasionally and not staying there for too long.

The Tourists Have Left

Most tourists book their southern vacations for the summer, which means you can travel south in the winter without worrying about having to compete for hotels, restaurants, entertainment, or anything else.

This is the off-season in most of the south.  This gives you the freedom to explore and have fun while still getting to enjoy all of the perks that are available in the summer besides the hot sun.

Comfort Food is At Its Best

If you think shrimp and grits are good in the summer, wait until you have them for breakfast on a chilly afternoon.  There’s nothing like hot and creamy grits with butter and garlic graced with perfectly cooked shrimp to make you fall in love with southern cooking.

Everything from fried chicken to biscuits and gravy is a million times better when it’s what’s heating you up.

Icy Driving Can Be Scary

Unfortunately, one big drawback of being in the south in the winter is if there’s any ice, you don’t want to be on the roads.  Regardless of your vehicle and whatever practice you have driven on ice, the moment a single snowflake falls, most people will slow down, and you’ll notice around a third of people turn on their hazard lights out of panic.

There are, of course, some that will take it as an excuse to be more reckless and instead drive well over the speed limit and take risks, but you’re far more likely to be stuck behind someone who simply doesn’t know what to do when ice touches the road.

Whether you love warmer weather or you simply want to explore tourist towns without tourists: the south has you covered!  Consider making a trip down south this winter!

Top 10 Indian Commentators in this era

Japanese Persimmon Trees: A Delicious and Nutritious Addition to Your Wildlife Nursery

How To Choose The Right Location For Your...

5 tricks to help you find the best...

How Group Travel Offers Can Save You Big...

Solo Travel: Unleash the Explorer Within You

See What the Travel Agents See!