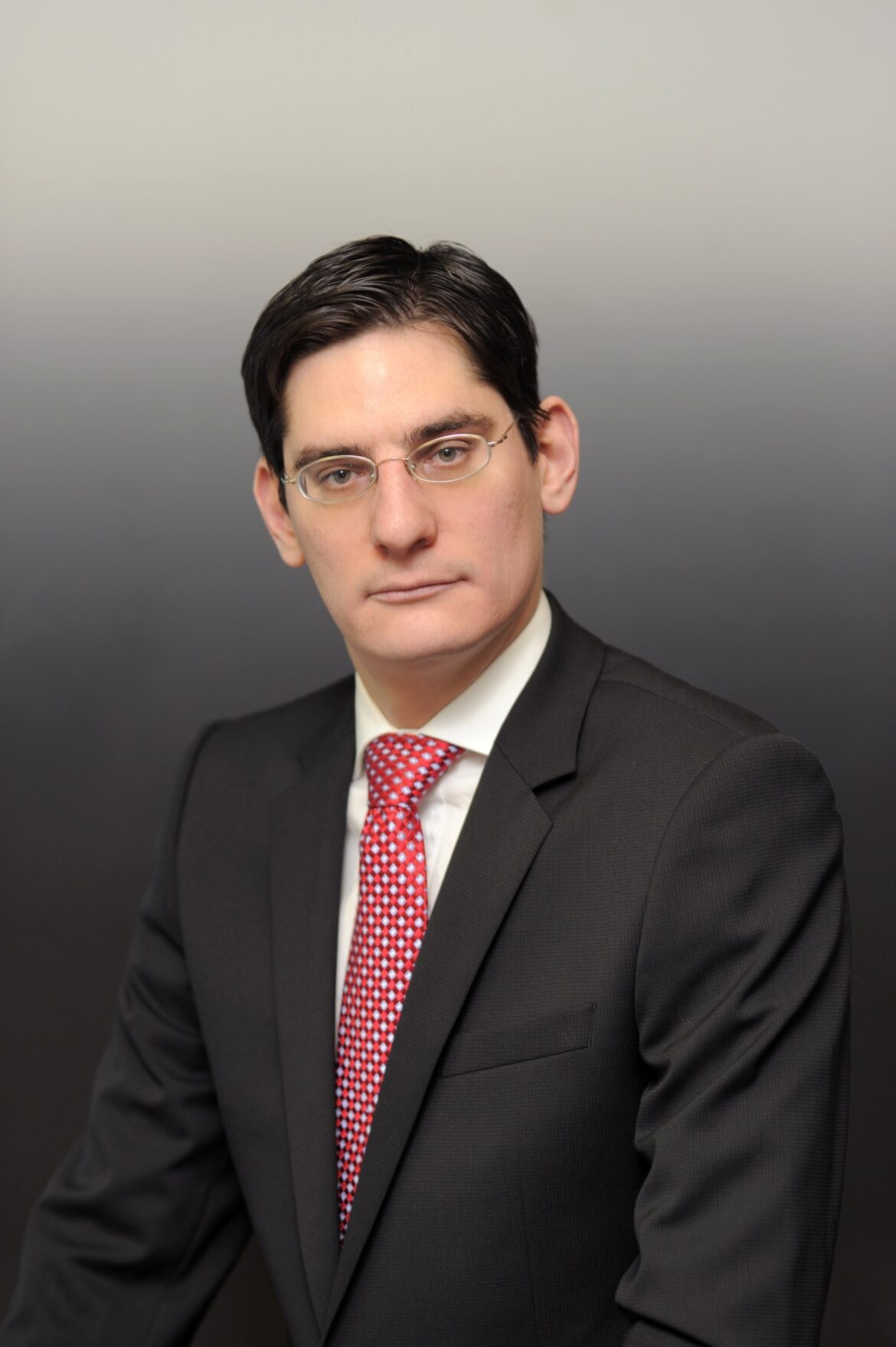 Juan Monteverde is the Founder of Monteverde & Associates PC. He was born in the year 1980 and was raised in Barcelona, Spain, where he started his schooling. After high school, Juan Monteverde moved to the United States, where he completed his college education. This is where his professional career began.

In the United States, Juan Monteverde attended 2 Universities. He attended California State University, Northridge, where he acquired a (B.S.), Finance, Business degree. He also attended St. Thomas University School of Law, where he got his Law degree. Juan Monteverde started his professional career in the year 2008 when he started working at The Law Firm of Kluger, Peretz, and Kahn, L.L.P., located in Miami, Florida as an associate lawyer. After five years of working at this law firm as an associate lawyer, he decided to start his own Law Firm, Monteverde & Associates PC. This is how he is the CEO and Head of the Firm.

Juan Monteverde is an award-winning person in his professional career because different universities have awarded him for being the best in certain classes and being the best student overall in certain years. He was also included in the Super Lawyers list with the top 100 “Top Attorneys” in Miami-Dade County.

Juan Monteverde has played a significant role in the advancement of Law Firms. He has become a role model to many people, inspired by his dedication and commitment to his profession.