Getting to Know CEO Evan Rubinson 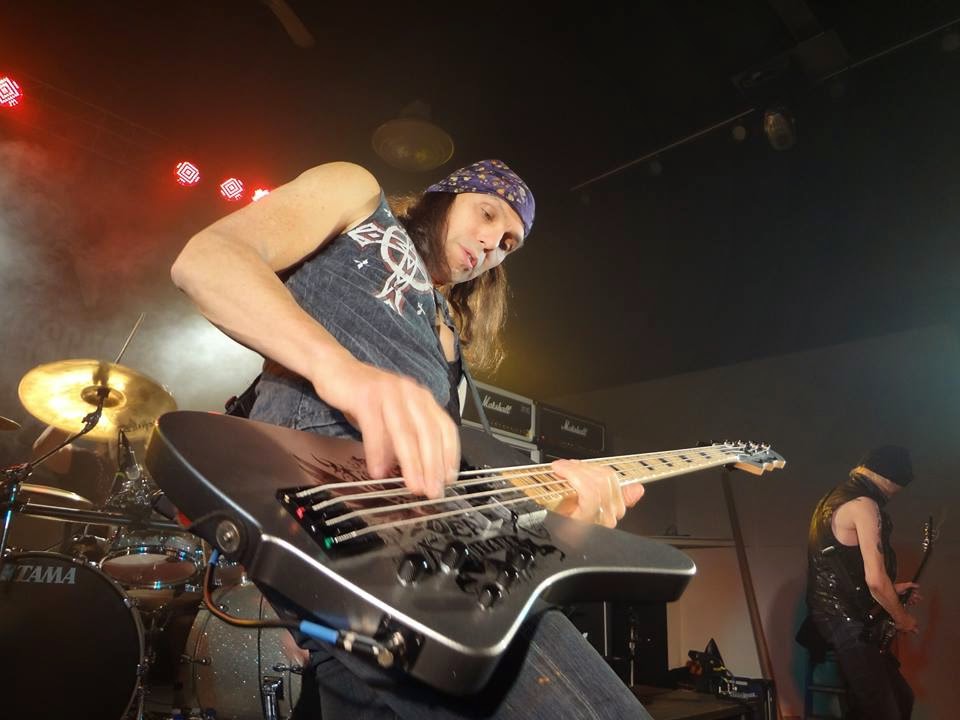 He originally was offered a role at a music company called Armadillo that supplied musical instruments where he was the president and CEO. Putting several smaller companies together under the ERA Music Brands has brought Evan Rubinson a lot of success and even gotten him into various publications such as magazines. The business has a great track record of growth and success.

As a child, Evan Rubinson spent a lot of time around his father’s instrument business. He even had a job at his father’s warehouse sweeping, giving him his first paying job at the age 11. This and other experiences in the business acclimated him to the music industry and made him a good fit for his new role at ERA Music Brands. He ended up taking over for his father as an adult when his father became terminally ill and passed when Evan was 25.

He now seeks to make the business as big a success as possible for his children. He has a long-standing passion for music that goes back most of his life. Today, he has platinum albums on his walls from rock bands who are famous across the world. He was told early in life that no one owes you anything, and he considers that to be the best advice he’s ever gotten. Today, Evan Rubinson believes in hard work and teamwork in his business. He finds a lot of inspiration from both music videos and music in general. As a part of the music industry, having that passion for music helps him to work within it and understand the joy of music. He also appreciates the many new technologies that are making his company more and more efficient.

5 Ways a Small Business Can Get Funding With Poor Credit

The Life and Career of Olugbenga Agboola: Breaking...

How to pick the perfect stock trading app...

What You Need To Know About Tanker Trucking...

Plastic Waste Is Bad – Can We Talk...