Facts About Puppy For Sale Industry 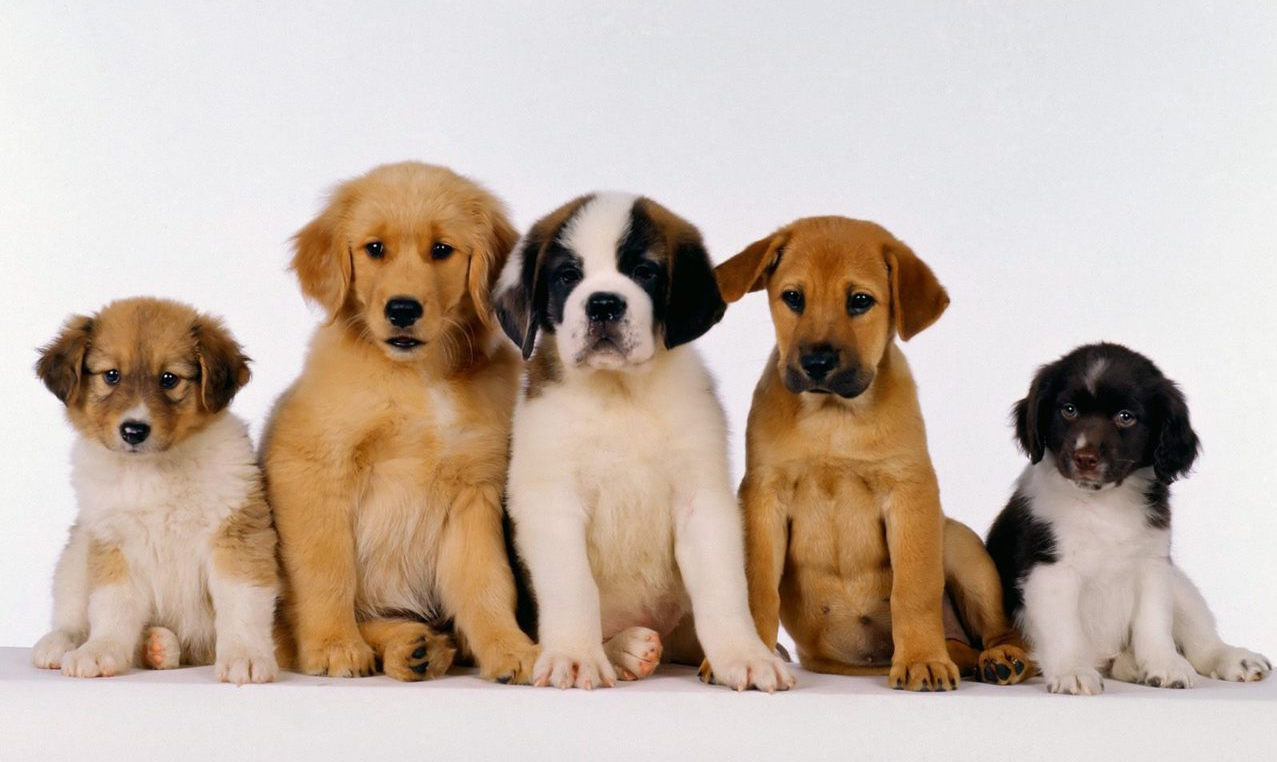 You may be surprised that pet stores only source their puppies directly from commercial breeders. Instead, they purchase pups from dog brokers. These brokers act as a clearinghouse, rounding up pups available and arranging transportation to the final seller. Pet retailers can then accept or reject a puppy upon delivery.

The puppy mill industry has a reputation for being inhumane. Puppies from puppy mills are typically sold at pet stores. Over one million puppies are produced in the US annually in these facilities. While the industry isn’t illegal, it’s still unsafe for puppies.

Puppy mills are not regulated, and dogs are often treated like livestock. They’re also often killed when they’re no longer wanted. Many purebred dogs are euthanized every year due to this industry. Animal shelters are already overloaded, and puppy mills aren’t regulated.

Puppy mills also deprive dogs of human contact and care. They are confined to small cages and receive very little attention. They’re also forced to breed at a very young age. The result is puppies that are unhealthy and unsocialized. While awareness of puppy mills has increased in recent years, many are still operating worldwide. The industry is growing at an alarming rate, and illegal puppy mills are not likely to close anytime soon.

Puppy mills kill thousands of dogs yearly, and their puppies suffer from numerous health problems. These puppy mills also use newspaper ads and marketplace websites to sell puppies. Therefore, it’s essential to validate the breeder of a puppy before purchasing from them.

Responsible breeders are concerned with the welfare of the puppies they produce. Therefore, they work to ensure that puppies go to loving homes by screening and evaluating prospective owners. If it turns out that the animal and the new family are not a good match, a responsible breeder will also be willing to rehome the animal like Pawrade.

Responsible breeders will also ensure that their puppies receive quality food and water. They will also provide them with proper shelter and exercise. They will keep puppies clean and groomed and place them only when they are ready to be placed with a new family. They will also keep dogs unsuitable for breeding or return for various reasons.

Fortunately, many states have begun passing laws that address the issue of unlicensed puppy mills. In California, for example, AB 485 prohibits retail sales of commercially-bred animals. And hundreds of cities have adopted similar measures. Meanwhile, New York State enacted a similar law this year. These efforts, and others, have fueled public outrage over the sale of puppies. While the puppy industry has criticized these efforts, many have argued that a ban would do little to protect consumers and put more businesses out of business.

Puppy mills, commercial dog breeding establishments that sell puppies to the general public, and pet stores do so inhumanely. Their conditions are a hazard to the health of animals and humans. They may even transmit diseases to humans who come in contact with them. A 2017 outbreak of kennel cough in Petland stores in 17 states was a prime example of the impact of unlicensed puppy mills. Yet, despite these problems, the puppy industry and USDA are not doing enough to combat puppy mills.

If you suspect a puppy mill, ask about its licensing. If a breeder claims their registration is pending but doesn’t have the papers at the time of purchase, the breeder is likely a puppy mill. Another warning sign is that the breeder doesn’t hold a license with a reputable organization or register with the USDA or local licensing bureau. Furthermore, it would be best if you asked about any medical history of the puppy’s parents.

Alternative names often refer to Puppy mills. These facilities breed and sell dogs for profit. They are commonly operated by Amish people, who see dogs as livestock rather than pets. Their methods are cruel and can result in many animals deaths. These mills are primarily located in Pennsylvania, Ohio, and Indiana.

Dogs born in these conditions often have poor temperaments and suffer from various health problems. They are kept in cramped spaces with poor sanitation. It causes bacteria and other diseases to spread quickly. In addition, they are not socialized with other animals, which causes severe behavioral issues later in life.

In these facilities, there are usually only a few people caring for dozens of dogs. As a result, they need more time to care for each dog.

Plastic Waste Is Bad – Can We Talk About Food Waste, Too?